A hallmark of Lewis & Clark’s success through the years has been the strong support and leadership of its tristate congressional delegation (see current members below).  When it comes to providing critically needed drinking water to the region, there are no state or party lines.  Even though Lewis & Clark has suffered from chronically low federal funding, were it not for the delegation the annual funding would have been much lower.  The administrations through the years have not made completing Lewis & Clark a high priority in terms of proposed funding.  This has left the delegation with the tough job of increasing funding from a very low starting point.  The task was made significantly more difficult with the misguided earmark ban passed in 2010 that wrongly includes fully vetted authorized projects.  Lewis & Clark expresses its deepest thanks and appreciation to the past and current members of the delegation for their steadfast efforts to ensure the federal government honors its funding commitment.  Annual federal funding to date: 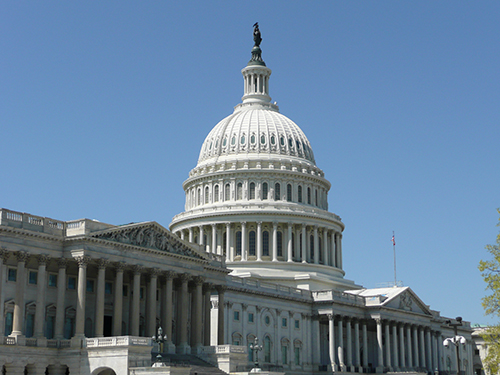