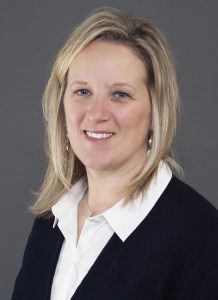 Kristin Bisgard from Banner Associates in Brookings, SD was named Lewis & Clark’s lead engineer in June 2021. She has been with Banner since 1998 and has worked closely on Lewis & Clark since 2010. Kristin is originally from Waubay, SD and has Bachelor’s and Master’s engineering degrees from SDSU. 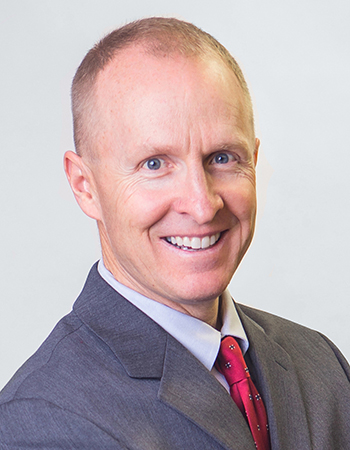 Jon Brown from Davenport, Evans, Hurwitz & Smith in Sioux Falls, SD has been Lewis & Clark’s corporate attorney since September 2012.  He is a native of Paullina, IA and received his law degree from the University of Iowa.  Jon has been with Davenport Evans since 1986.