A combination of federal, state, and local grants are being used for funding construction. In general terms the funding breakdown is 80% federal, 10% states and 10% local.  Sioux Falls paid a local cost share equivalent of 15%.

The Lewis & Clark Rural Water System Act became law in July 2000 (P.L. 106-246).  It authorized federal grant in the amount of $213,887,700 in FY93 dollars.  Indexed for inflation, the approved funding ceiling at the time of authorization was $270,106,000. Each year the Bureau of Reclamation indexes the remaining federal funding ceiling for inflation and other factors.  Through FY21 the federal government has appropriated $314.2 million and has an estimated remaining cost share of $132.6 million; approximately 30% cost share remaining.  The longer it takes to complete construction the more expensive the project becomes for taxpayers because of the inflation indexing.

In contrast, the three states and 20 local members have paid 100% of their cost share — a combined $154.1 million.  This includes the members paying 100% of the incremental cost to upsize the System after authorization from 23.5 million gallons a day (MGD) to 45 MGD.  Not included in this total is the combined $56.7 million in “federal funding advances” approved by the three states. 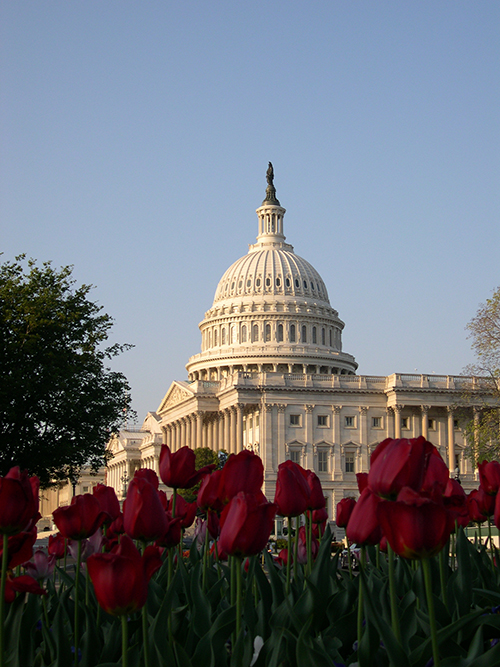