ROBIN DYKSTRA APPOINTED to BOARD 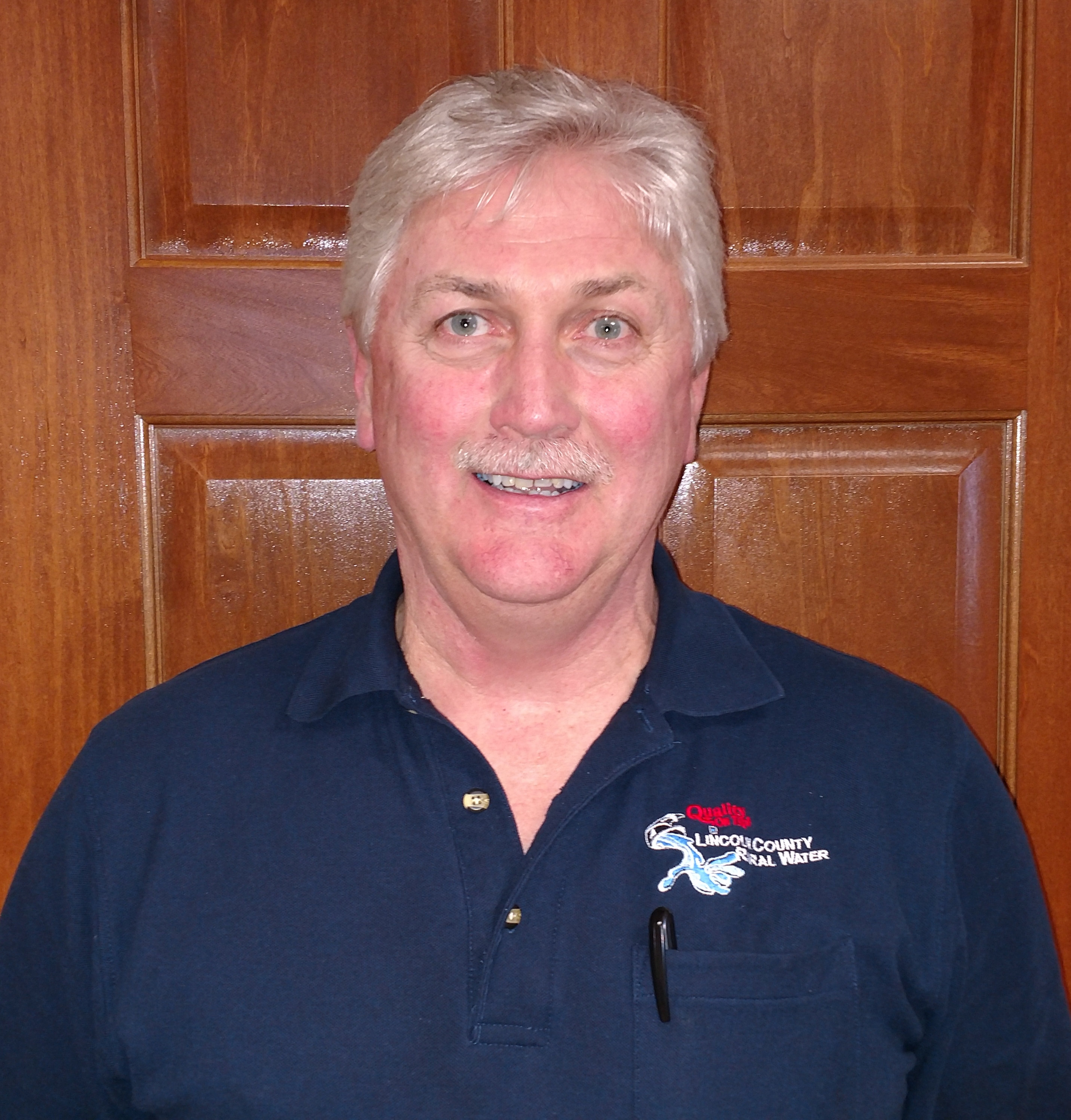 A warm welcome aboard to Lewis & Clark’s newest director, Robin Dykstra!  Robin has been coming to our meetings for over 10 years, so there isn’t much he doesn’t already know about the project.  He grew up on a farm north of Parker and went high school in Marion.  Robin spent close to 20 years in the water industry at Parker (two stints) and Sioux Falls.  Most of his time in Sioux Falls was spent at the water purification plant and in Parker he was the utilities manager.  He was hired as the manager of Lincoln County RWS in 2006.  Robin and his wife Judy have been married six years and combined have five children.