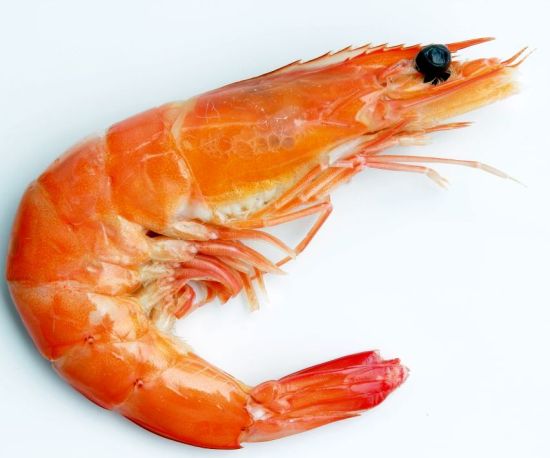 Tru Shrimp announced yesterday its first shrimp production facility — known as the “Luverne Bay Harbor” — will be located in Luverne, MN.  Groundbreaking for the $50+ million” harbor is scheduled for early 2018.  The harbor will have an enormous economic development impact on Luverne and the surrounding area.  Farmers will also see a boost as the 75 million shrimp annually will be fed 18 million pounds of local soybeans, corn and wheat each year.  According a University of Minnesota economic impact study, once the harbor is operational it will generate an estimated $23 million annually in economic activity and provide direct and indirect employment for 124 people.  Communities in several states were vying for this first harbor.  According to Luverne officials, they would have had no chance to compete were it not for the city’s connection to Lewis & Clark.  The high quality and quantity of the water Luverne receives from Lewis & Clark made the community an ideal location for this first harbor.  It will take 14 million gallons to fill the basins and after that it will use up to 100,000 gallons a day of water.  “One of the main reasons we are constructing this tristate water project is to provide the member communities and rural water systems with expanded economic development opportunities, particularly when it comes to value-added agriculture, so we couldn’t be more pleased with this exciting announcement,” said Lewis & Clark Board Chairman Red Arndt of Luverne.