VANDER PLAATS APPOINTED to BOARD 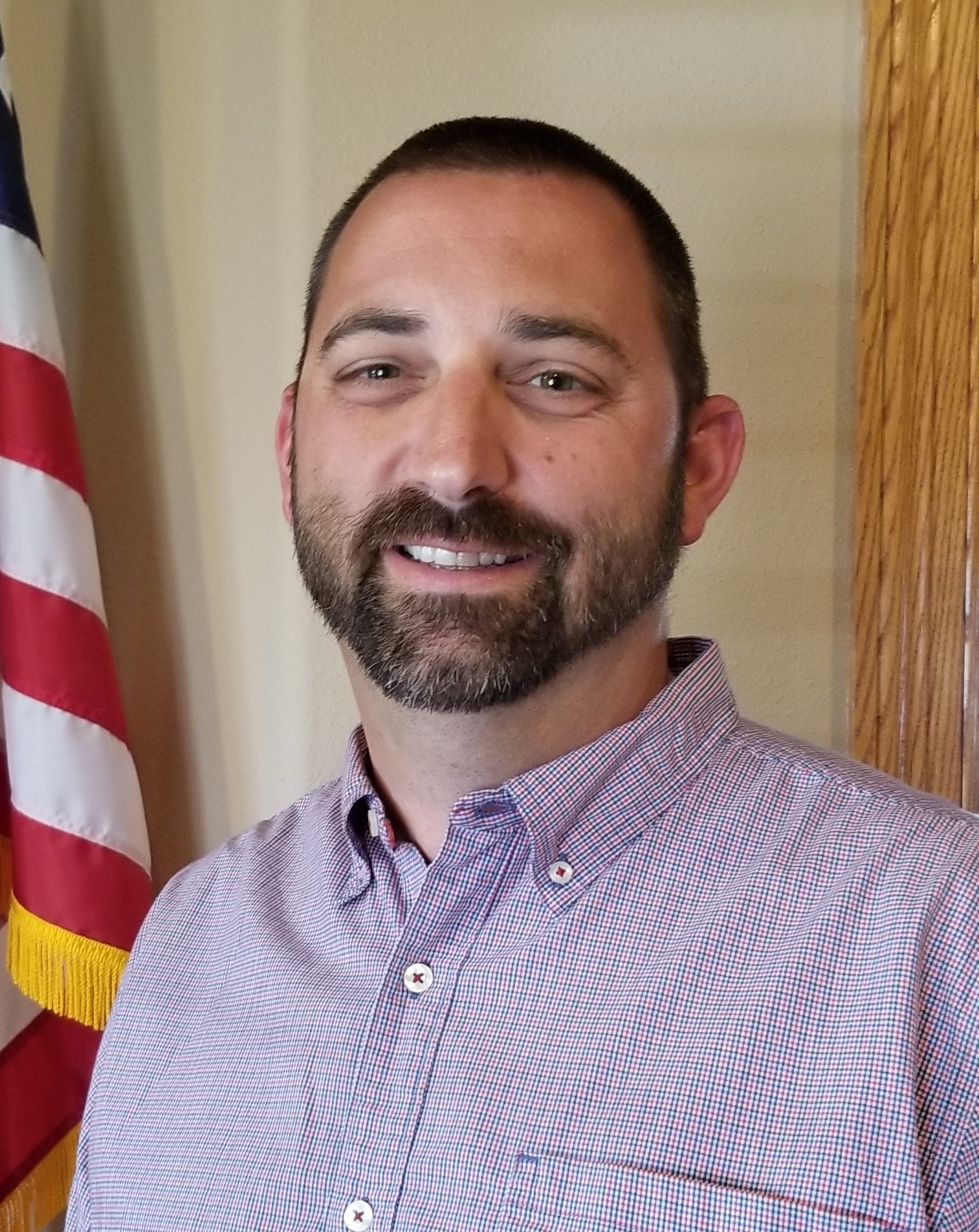 Nate Vander Plaats, Lennox’s City Administrator, was appointed to the Board of Directors on August 22, 2019. He takes over for Lennox’s Utilities Superintendent Jeremy Gulbranson, who served on the Board for just over one year. Nate is originally from Sioux Center and started in Lennox last December. He served on Senator Tom Harkins staff in Sioux City for ten years. During that time Nate attended several Lewis & Clark annual meetings, as well as other events. Given his familiarity with the project from his tenure with Senator Harkin, as well as him getting back up to speed during his time at Lennox, we know Nate will hit the ground running. Welcome aboard, Nate!