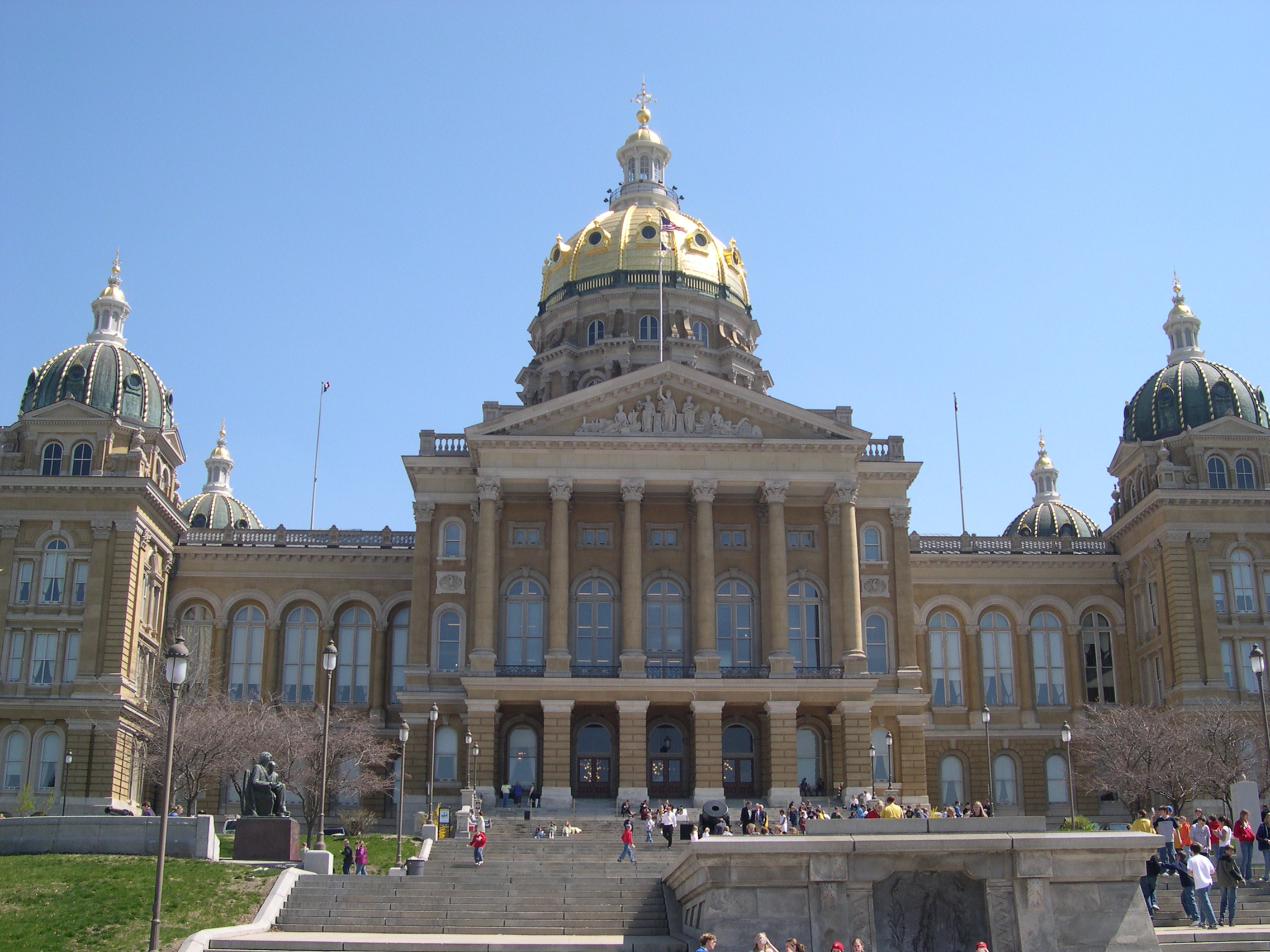 On May 2 the Iowa Legislature approved the Rebuild Iowa Infrastructure Fund bill, which includes a $4.75M “federal funding advance” for Lewis & Clark. This is on top of the $2.25M approved in last year’s bill. “These two advances are a huge shot in the arm in terms of advancing construction of this critically needed water project in northwest Iowa. In addition, we will continue to work with the tristate congressional delegation to try to leverage these advances, as well as the advances provided by Minnesota and South Dakota, to secure increased federal funding. We cannot thank Governor Reynolds and the Legislature enough for their strong support and leadership,” said Executive Director Troy Larson.