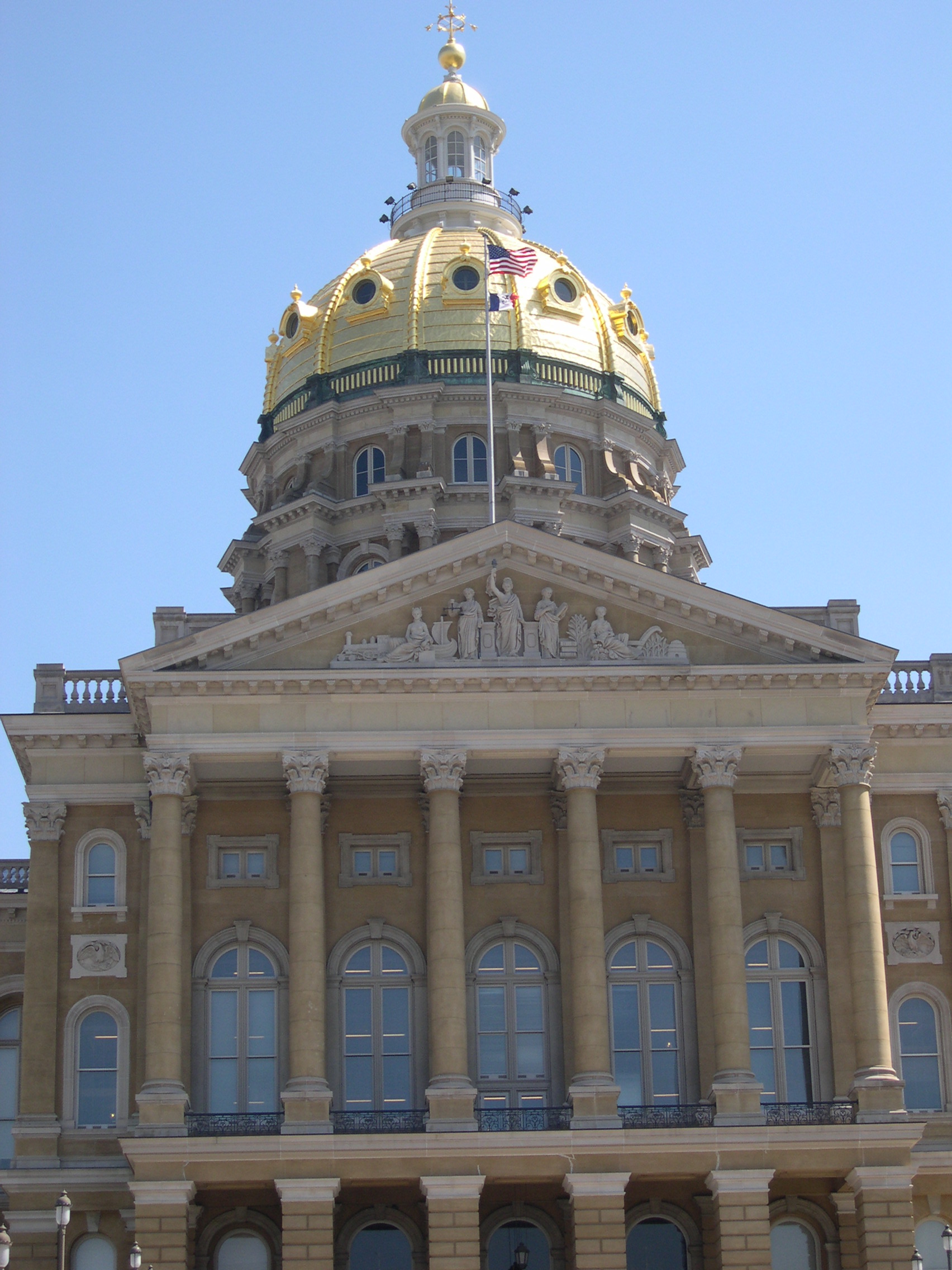 Iowa’s Legislature approved the FY18 Infrastructure Budget and Governor Branstad signed it into law on May 13.  It included a $2.25 million “federal funding advance” for Lewis & Clark and commits another $4.75 million in FY19.  The FY18 funding will be used to get the 19 miles of pipeline between the SD side of the Big Sioux River and Sioux Center shovel ready in terms of engineering and easement acquisition, as well as the Sioux Center meter building.  The “advance” is a zero interest unsecured loan that will be paid back with future federal funding after all 20 members are connected.  Thank you to Gov. Branstad, Lt. Gov. Reynolds and the Legislature for their strong support!

Assuming there are no surprises next session, the FY19 funding will be used to construct the short crossing under the Big Sioux River from the SD side to the IA side, as well as a few miles of pipeline starting at Sioux Center and heading west.  The FY19 Infrastructure Budget will not be passed until next session.  Lewis & Clark was one of a handful of projects to have funding committed for FY19.  No action is needed next session to add the funding.  Instead, legislative action would be needed to remove the funding, which is not expected.